I will only quote the conclusion:

How innovative the report actually is can be seen from a highly critical blogpost from a well-known US based tech industry commentator which more or less completely misses the point. This commentary situates the discussion solely within the context of the ultimately sterile and dysfunctional US regulatory distinction between (regulated) “telecommunications services” and (non-regulated) “information services”.

Russia admits its soldiers have been caught in Ukraine | World news | theguardian.com.

Airbnb is just one of dozens of companies to describe itself as part of the sharing economy — the idea of using the Internet to create person-to-person, or peer-to-peer, marketplaces that empower everyday people. The enabler — companies like Airbnb — gets a cut of each transaction it facilitates. While some sharing economy platforms promote in-kind trades among members, others, like Airbnb, tend to exchange services for money. Other well-known companies in this genre include car-sharing services Uber and Lyft.

On the surface, « sharing » may sound groovy — hey, it’s San Francisco, after all. But this new economy is creating social dislocation and tension that’s near a boiling point. And, despite the kumbaya-like pronouncements of companies touting sharing services, there’s one mega-force driving them: cash.

And when will we begin to address it for what it is? Renting and not sharing!

Vexed in the city: The ‘sharing’ economy’s hidden toll on San Francisco – CNET. 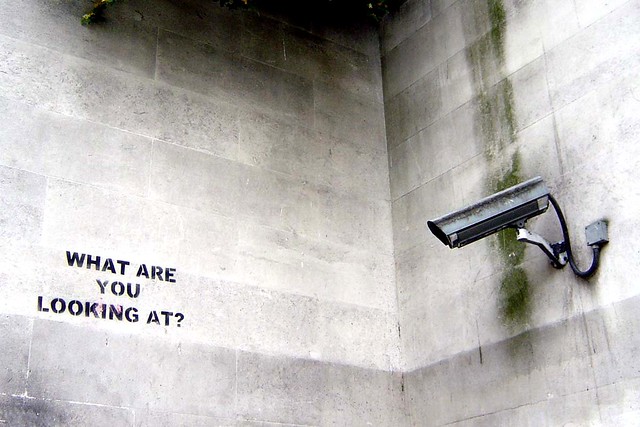 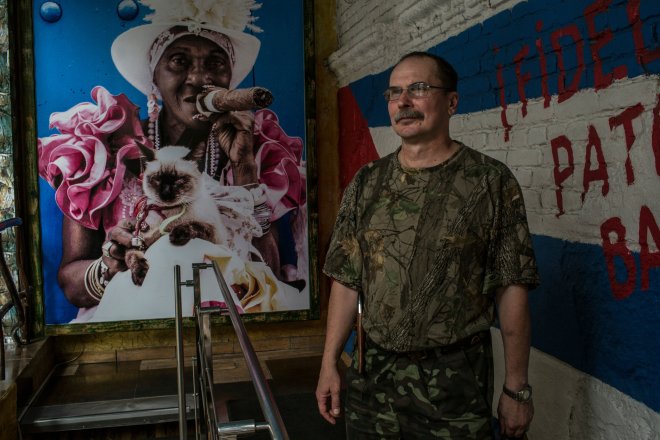 In a bizarre revelation, the NYT discovered that the Deputy Defense Minister of the so-called Donetsk People’s Republic’s had previous career as author of Soviet-supremacy science fiction.

Plenty of Room at the Top of Ukraine’s Fading Rebellion – NYTimes.com.

Having mixed feelings about this. Is it still about building a better democracy with more engagement and participation?

I was surprised to find this long and well-researched article from Mark Ames on Pando on the new US investments in India’s e-commerce sector, and the hight stakes politics that are involved – disrupting and reshuffling the political demographics of the world’s largets democracy.

The question is to know whether it will be possible to allow foreign companies to invest in Indian e-commerce.

As explained, there is an investment war going on. India’s Flipkart.com recently raised $1 billion from global venture capital firms, the largest venture investment ever into an Indian Internet company, and 2014’s second largest investment round after Uber. But less than 24 hours later, Jeff Bezos announced that Amazon would invest $2 billion into building up Amazon.in’s operations, the largest investment to date by an e-commerce company in India.

With the help of US e-commerce corporations and their affiliated intellectual machine – essayists, entrepreneurs, think tanks, academics – the Obama Administration has been pressuring India hard to open up its market — failing with the previous government, but apparently succeeding with Modi.

The ruling center-left government already accused Omidyar Network and the Ford Foundation of illegally lobbying parliament – « one of the most brazen examples of Silicon Valley strategically meddling in a sovereign nation’s politics. » as Mark Ames puts it. Modi’s plans are now to open up India’s e-commerce market as one of his first major policy moves, with the help of representatives from eBay/PayPal, Amazon and Google.

But betting with Modi is a risky bet that, if it goes bad, could redefine just how catastrophic “disruption” can be. He’s portraited as a populist playing with racism and hatred with a role in the brutal anti-Muslim pogroms in 2002, which left some 2000 Muslims murdered, and hundreds of thousands internally displaced.

For indians, the risk of opening their market is to rapidly centralize and monopolize power over large sectors of their economy. Netflix, Amazon, iTunes could become « superdominant entities that would enjoy real cost advantages over real-world rivals. » Quoting Stiglitz, « the real harm will not be to the retail sector. That is not the real problem. The harm will be to the Indian supply chain going into the retail sector. »

But as Mark Ames nails it, « the disruptive powers of Silicon Valley e-commerce could be one of Modi’s most effective political weapons. » What could be the next steps after opening up the e-commerce market? Gutting labor laws, opening India to foreign insurance giants and allowing huge outflows of capital. It would be the end of India’s socialist-minded supportive political economy. It would be the victory of India’s booming tech sector, its entrepreneurial class, its financial class, the winners in the new retail sector, and of course India’s wealthy, whose billionaires overwhelmingly support Modi… a destroyed economy and a country full of deadly riots, pogroms and hatred.

As Mark Ames explains it well, the question is not progress versus tradition, it’s that we should all be worried to see giants like Google, Amazon or eBay resort to the strategies of the 60’s US multinationals, using their money and power to open up countries and industries with the aim of increasing market access and profitability, and removing protective mechanisms, regardless of the cultural or social costs, and usually contributing to the creation of debt, poverty, and wealth disparity, often to the benefit of a small elite.

All of this with the help of an intellectual machine – essayists, entrepreneur, think tanks, academics – that allow them to go way further than simple lobbying but ends up providing the ideas, the conceptual framework and the ivy-league educated personnel that will eventually lead the country to their wills and needs.

Have you heard of Indonesia in 1965-66 under General Suharto – if not, watch The Act Of Killing? The Ford Foundation was already there, financing university exchange to ensure that a free market-minded « Berkley Mafia » to fill the ranks of the new administration in the years to come. Estimates of those killed range from half a million to a million.